The Beginning of our story

We originate from Unlupinar a small village in northern Turkey and have strived all our lives to open an authentic Turkish kitchen. "Zigana" is a mountain near our village that holds a place in all our hearts. We chose the name as the meaning to us is "mums place" and we all know the women in our lives are the heart of our families.

After a long research and hunting for the finest Anatolian recipes all around Turkey, We are finally unified to form the master class team. We are passionate to bring the finest fresh flavors, succulent dishes and freshly prepared Mezzes originated from our Anatolian homeland to the Didcot community.

Our customers are at the forefront of our business and we promise to maintain a high standard of food hygiene, and serve our entire guest with our excellence for all to see. 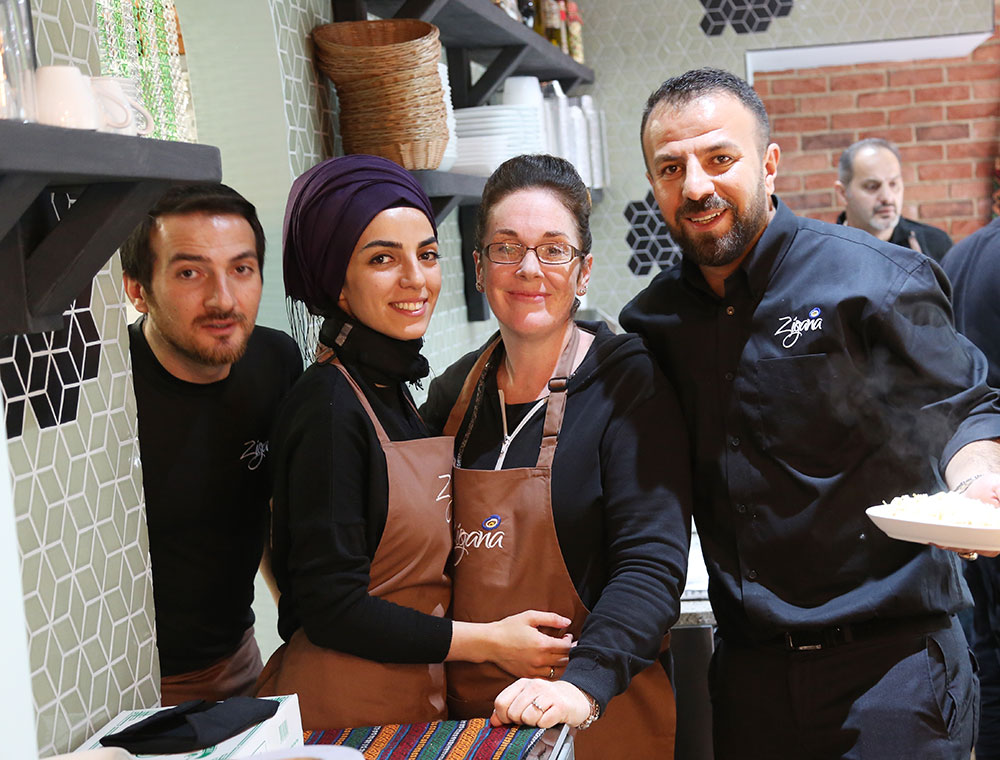 Turkish cuisine (Turkish:“Türk mutfağı”) is largely the continuation of Ottoman cuisine, which in turn borrowed many elements from Central Asian, Caucasian, Middle Eastern Balkan cuisines. Turkish cuisine has in turn influenced those and other neighboring cuisines, including those of Southeast Europe, Central Europe, and Western Europe. The Ottomans fused various culinary traditions of their realm with influences from Levantine cuisines, along with traditional Turkic elements from Central Asia (such as Yogurt and Manti), creating a vast array of specialties many with strong regional associations.